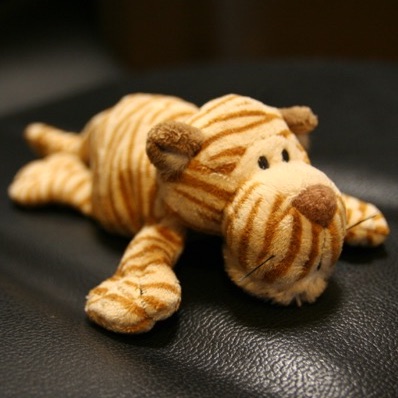 This is based on 2016-11-06 Tim Chase blog page Installing FreeBSD on OVH. The method below is not using bsdinstall, but instead is based on bootstraping FreeBSD ZFS image from running system with make install(kernel,world,distribution). So it assumes that your FreeBSD world is rebuilt and ready to be deployed from /usr/src and /usr/obj. I use this method to update my FreeBSD systems.

I will target 4€/month OVH Starter VPS, which comes with 20G disk. So, start by installing Linux OS from OVH VPS Dashboard, I tested Debian and CentOS, does not really matter, we will overwrite it with FreeBSD ZFS image. When installation done, reboot VPS in recovery mode. OVH will send you an email with ssh access details, IP and password. Log-in, and type lsblk, there should be a block device sdb of size 20G. This is our dd output target.

I will prepare few local configuration files and store them in /root/ovh, they will go into the image file later on the next step.

/etc/localtime - copy this from my running system.

/etc/ssh/sshd_config - add following to the end :

I don’t have any other memory disks, so I know mdconfig will create md0 , otherwise double-check this.

Use the IP from OVH recovery mail, and pass to send and restore VPS image via SSH :

Reboot VPS, and login via SSH with your user keys installed from /root/go2.sh.

To later reimport pool and temporarily mount it on /mnt :

msktutil is Active Directory keytab manager that you can run on Linux, see home page at http://fuhm.net/software/msktutil/ . To compile it on FreeBSD: Install OpenLDAP client and Cyrus-SAS...

PF is very robust firewall solution, but for some historical ftp glitches you still need a way around, and one of the solutions is ftp proxy, sitting on the firewall host. Running on the FreeBSD an...